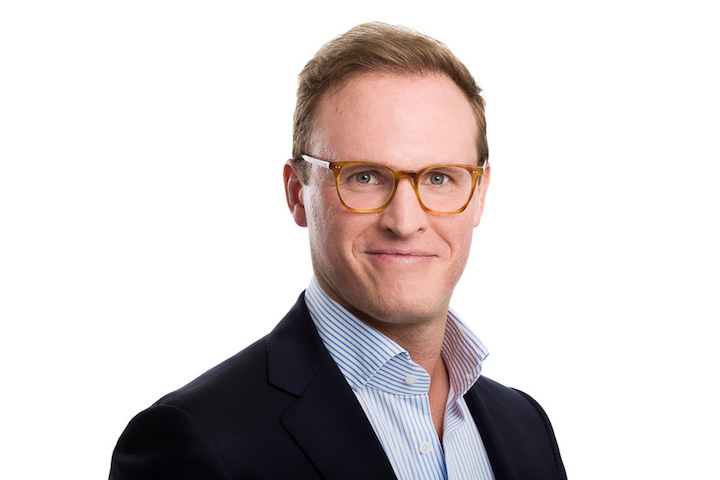 Zorin Finance has announced that it has surpassed the £500m lending milestone.
The specialist lender said that it had reached this landmark figure following a rise in demand from SME developers and housebuilders looking for finance.
To meet this growing appetite, Zorin has also increased its headcount in the regions, most recently with the appointment of Mark Witherington, who will look after SME developers in the Midlands.

Zorin recently provided its 135th loan and has supported the construction of over 2,500 new homes to date with zero capital losses.

“Reaching such a big milestone at the start of the year is a significant achievement for the team and firmly establishes Zorin as one of the UK’s leading alternative residential development lenders,” said Luke Townsend, CEO and founder of Zorin Finance.

“Due to our leverage levels and speed and flexibility of lending, we are often viewed as a more attractive proposition than banks by developers who need to spread their equity further and secure sites without undue delays or complications.”

27/01/19 | Latest News
Zorin Finance will be making the annual trip to Cannes for the MIPIM convention from 11th to 15th March 2019. Celebrating its...
Read more

Zorin Finance shortlisted a finalist in the Business Moneyfacts Awards 2019

12/12/18 | Latest News
Zorin Finance is delighted to announce that it has been shortlisted as a finalist in the Business Moneyfacts Awards 2019, in the...
Read more
⟵ All News
Cookie Policy
This website uses cookies to ensure you get the best experience. Learn More
Decline Allow Cookies