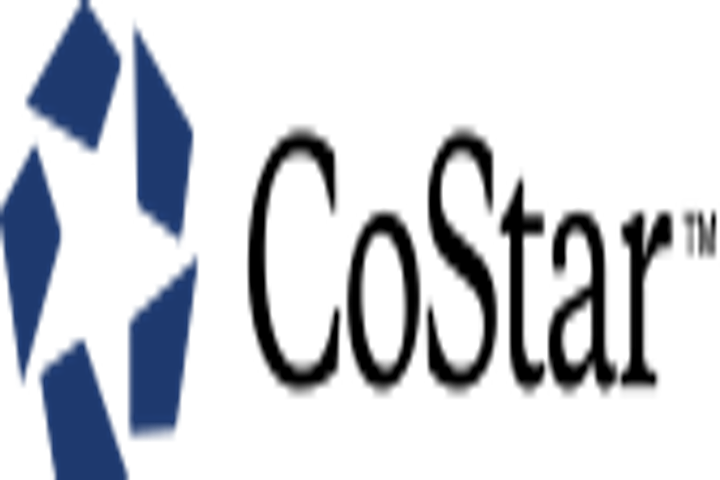 Specialist property lender, Zorin Finance, has passed the £300m milestone of loans funded since its inception in 2011.

The business was founded by entrepreneur Luke Townsend as a response to the lack of development finance being made available by established high street banks. The team’s experience, funding lines and lack of traditional fixed overheads means Zorin can lend faster and more flexibly than banks. It has now funded a total of 94 loans with zero capital losses.

Zorin says a lack of fast and flexible finance keeps smaller housebuilders trailing behind their bigger rivals, adding that strict loan-to-value limits set by mainstream banks is restricting the amount of work that smaller builders can take on, which in turn is preventing more homes being built.

Zorin’s facilities are typically drawn within six weeks of applications being received. With alternative lenders’ share of the development finance market having doubled in the last three years, Zorin hopes to contribute to the renaissance of smaller housebuilders.

Luke Townsend, CEO of Zorin Finance, said: “Zorin Finance’s growth has been exponential over the past year as a result of the shortage of fast and flexible funding offered to SME developers. The fact that we’ve lent an incredible £124m so far in the past financial year is credit to our highly experienced team combined with a first-class service. We are delighted with the success we’ve had to date and have our aims set higher for 2018 as we continue to grow.

“Alternative lending in residential development is growing meteorically each year, with traditional lending in decline. It is clear from the success we have had to date that SME developers welcome our flexible, swift and tailored approach to lending, typically on terms out of the reach of traditional lenders.”

Zorin typically offers development finance and bridging loans for between £1m and £50m and is able to offer loans up to 90% of loan-to-cost and 70% of loan to GDV.