News » The blog that's not about Brexit - What are the primary causes of the housing crisis?

The blog that’s not about Brexit – What are the primary causes of the housing crisis? 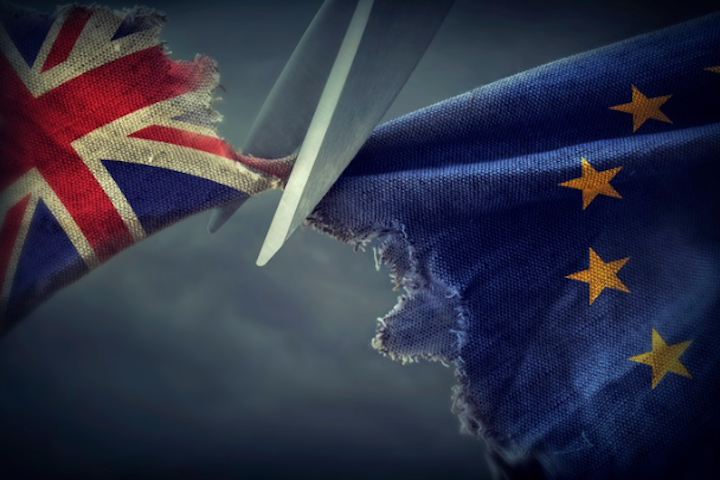 Truth be told, I didn’t want to write this blog as it has the unfortunate honour of landing within striking distance of Article 50 being triggered.

I wanted to talk about exciting and innovative new construction methods which could disrupt the new-build market, or how alternative lenders are now giving established banks their ‘Kodak’ moment. There’s an interesting debate to be had over whether it’s the historically low supply or interest rates which are the primary cause of the housing crisis.

However, it seems difficult not to talk about Brexit given the current hullabaloo that is being made about it. Sky News are even running a countdown timer to when we officially leave the EU (729 Days: 07 Hours: 28 Mins and 7 seconds at the time of writing), as if the nation will be collectively chanting the final 10 seconds before breaking into song: “Should auld acquaintance be forgot?” I could try not talking about it, but much like ignoring a strange odour or ‘awkward’ comment from grandma at Christmas, I feel that this would only increase its conspicuousness. So, let’s pretend that this blog is not about Brexit, except that it is, but only in the sense that it’s about how it is not about Brexit. Confused? Good, so is Brexit.

The problem is that beyond the miasma of hype and speculation which attends our extrication from the EU, there isn’t really all that much to talk about, especially with regard to how Brexit will affect the UK property industry. The starting gun has fired, sure, but the athletes are still putting their trainers on, or rather, still deciding which are the correct pair of trainers to put on and which method to use to tie their laces.

Truth be told, the EU is not some grand celestial body which governs the tides of the UK property market. Sure, mild permutations in migration patterns could affect demand of housing and supply of construction workers. Financial uncertainty could keep interest rates at quasi-subterranean levels, thus making access to finance cheaper. The turbulent value of the pound could make UK property less/more attractive to overseas investments. However, it is unlikely that any of these factors will meaningfully offset the rapidly growing population and historic deficit of supply brought on by decades of glacially paced building.

The Department for Communities and Local Government argues that 220,000 new homes need to be built each year to meet demand, while the 2005 Barker Review determined that 240,000 new homes were required each year. The House of Lords committee on economic affairs puts the figure significantly higher and argues for a sustained supply of 300,000 new homes annually.

However, estimates for the actual number of houses built last year are around 170,000, and the UK population has grown by half a million in the last year alone. That’s over 1,200 people a day. In fact, in the time it took for you to read this paragraph an extra person has arrived on the scene who now needs housing (well 0.95% of a person at least). No, the fault is not in our stars (all 28 of them), but in ourselves. It is in our protected planning system and the anaemic local authorities which sit behind them. It is in our process of land apportioning, which favours larger builders at the expense of SMEs. It is in our antiquated definition of the green belt, which is unable to separate areas of authentic Austenesque natural heritage and beauty, from the shopping trolley graveyard outside of hundreds of old train stations. It is in poorly thought out regulations, which reduce developer profit margins and incentives to build-out large sites. It is in the new homes built on spreadsheets, without the adequate storage, light or aesthetic quality to coax empty nesters out of their cavernous five-bedroom detached houses. It is in the inability of lenders to provide the bespoke and flexible finance that developers require.

I will make one bet, and that is in 10 years the property market will do strange and intriguing things, and that very few of us would have seen them coming, except in hindsight down the pub, of course. So, in summary, there is very little worth mentioning about Brexit, in fact I apologise for even bringing it up.