News » SME housebuilders are on the decline. We've had Help to Buy, isn't it time for Help to Build?

SME housebuilders are on the decline. We’ve had Help to Buy, isn’t it time for Help to Build? 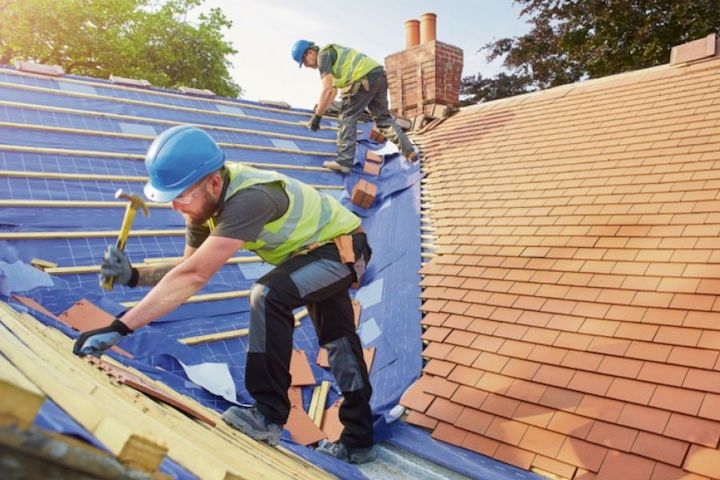 In 1960 the top 10 housebuilders accounted for only 9 per cent of all new housing production, with the rest being supplied by a Dad’s Army of small builders, and the state.

However, today the majority of new housing is provided by just eight developers while the number of small builders has fallen by over 80 per cent.

The genesis of the decline can be traced back to the introduction of the 1990 Town and County Planning Act, which many felt was anti-development, unless the scheme aligned with the local authority’s own plans.

Despite the introduction of the more flexible Nation Planning Policy Framework in 2012, the current UK planning process still heavily favours large builders, who possess the financial and technical wherewithal to navigate its complications.

The financial crisis of 2008 further compounded the woes of the SME builder. With a loss of appetite for risk and subsequent regulations on lending, banks retreated from financing all but the most established large developers.

Today the majority of new housing is provided by just eight developers while the number of small builders has fallen by over 80 per cent.
The alternative lending market emerged to plug this funding gap, yet despite this new source of flexible finance, Government austerity has led to planning departments focusing their limited resources on a small number of large schemes at the expense of applications from Small and Medium-sized Enterprise (SME) builders. This contributed to the number of builders providing 100 homes or less a year, falling by 25 per cent in 2008 alone. And this year, the number of SME builders plummeted by a further 20 per cent.

To support the growth of SME builders, the government should reintroduce the pre-1990 presumption in favour of development, specifically for small brownfield sites that lie within existing settlements.

This would unlock significant parcels of unused land for SMEs while still protecting the greenbelt and undeveloped areas. Similarly, for areas of acute housing shortages, reversing the 2010 reclassification of garden land to “greenfield” land would revive a vital lifeline, which many SME builders previously relied on to stay in business.

Developments of 10 units or less are currently exempt from contributions towards local infrastructure and affordable housing. There is no reason why this limit shouldn’t be increased to 25 units, which would widen potential profit margins for SME developers and increase incentives to build out higher density housing.

A share of the Stamp Duty received when these units are sold could then be paid directly to the local, rather than national, government. This will incentivise local authorities to ensure that developments are completed quickly and without undue delay.

Since the financial crisis, alternative lenders such as Zorin have stepped in to provide the funding that banks can’t. However, much like the Help-to-Buy mortgage guarantee scheme, the government can further support SME developers by providing guarantees on their borrowing.

This would enable SMEs to retain more capital to fund future developments and/or to bid on larger schemes. Indeed, if Help-to-Buy helped to exacerbate the housing crisis by boosting demand but not supply, then perhaps a Help-to-Build can help to solve it?