News » Are Builders to Blame for the Housing Crisis in the UK?

Are Builders to Blame for the Housing Crisis in the UK? 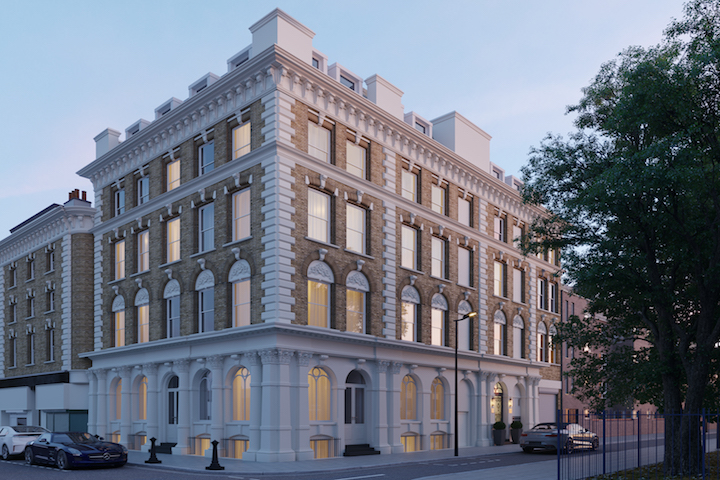 Theresa May’s announcement that the government will commit £2bn to build new social housing is unlikely, in my opinion, to achieve three things.

Put simply, the policy is a fake bone, thrown to an imaginary dog, in the wrong direction.

It is true that the decline in government-built homes since the 1960s has never been compensated for by private builders. However, it would be a misreading of history to assume that the only way to solve the housing crisis is to return to a prelapsarian era of state home building.