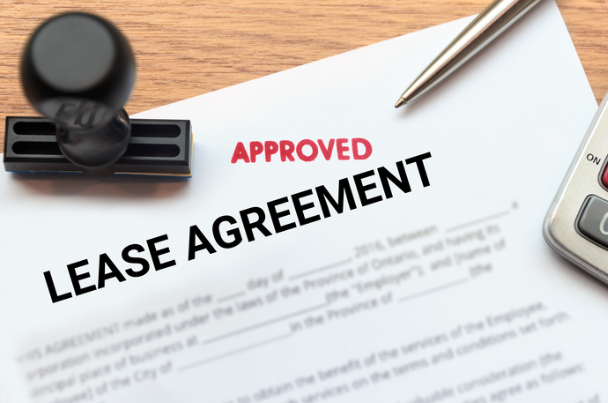 One of the effects of having a foreign spouse (my better half is of Bulgarian extraction), is an increased awareness of peculiar English idiosyncrasies.

Taking the top spot in my wife’s curious annoyances is the English preference for separate hot and cold taps. However, during the purchase of our first flat, this curious Anglo-ism was temporarily usurped by another anachronism: the leasehold system.

I still remember her opining: “What do you mean, we don’t actually own the flat?!”, while she repeatedly oscillated her hands between bitingly cold and blistering hot streams of water. What followed was a convoluted and lengthy seminar on the finer details of English leasehold law: the right to extend the lease, the remunerations due to the freeholder, marriage value on sub-80-year leases, collective enfranchisement, ground rent, right to manage, valuation tribunals etc, etc. To which she simply replied: “Why can’t you just be like the rest of the world for a change?!” (This from a citizen of a country where shaking one’s head means yes and nodding means no.)

Indeed, the government is now taking this very question seriously, announcing that it will crackdown on unfair and abusive practices, including a ban of leaseholds on new houses and ground rents on all new leases (with some exceptions). The problem is that the longer a tradition has become embedded into the fabric of a society, the more difficult it is to deracinate from that culture without suffering adverse consequences. Often – though the original utility of a feature has long since disappeared – by sheer virtue of longevity and inertia, it can take on a new purpose in society.

Separate hot and cold taps are an interesting case in point. Their original function was to ensure that drinkable water from the cold mains never mixed with potentially contaminated hot water from a storage tank. In a world of combi-boilers, on-demand heating and check valves, such a threat no longer exists, however, separate hot and cold taps have been around for so long that they have taken on a new, higher purpose, which is, of course, the building of a stiff upper lip through adversity.

With regard to the leasehold system, the original purpose in the Middle Ages was to enable peasant workers with no realistic hope of ever owning land to set down roots for an extended period of time, paying in-kind through their labour to the landed gentry who benefited from being able to retain their estates and thus position in society. Yet, nowadays, the system is at best a convoluted vestige of medieval times, and at worst a predatory practice which benefits unscrupulous freeholders. As such, the government’s review of the entire system is long overdue.

However, through virtue of its longevity, the system is embedded within the modern economy and informs the business models of developers and lenders alike. As such, the measures announced by the government may be harmful in the short term.

For example, many lenders factor in the value of the freehold of a development into the overall GDV of the site, thus enabling them to lend more while still staying within their LTGDV covenants. Furthermore, in a world of rising build costs and land values, the only way that many builders are able to make schemes viable is by selling the freehold to investors to help fund the build without passing on extra costs to the prospective homebuyers.

In addition, freeholds are not always bought by monopolistic barons of property, but also by pension funds, whose current ability to meet their future fiduciary obligations is about the same as a leaseholder’s ability to extend a lease with only 20 years left to run. Reducing another form of much-needed income for them could have problematic downstream consequences.

We have all heard horror stories of leaseholders being subject to ground rents which increase at exponential rates to hundreds of thousands of pounds, or freeholders requesting payment for remedial works which could cover the repainting of the Sistine Chapel. Yet – by and large – the worst features of the leasehold system have been gradually curbed through successive legislation to rebalance the power from the freeholder to the leaseholder, coupled with greater buyer and conveyancer awareness of the system itself.

The lack of organic demand for wholesale reform and the sheer inertia of the current system is evidenced by the fact that the commonhold system has been available since 2002, yet since then, only a dozen or so schemes have been built under it.

The current system is no longer fit for purpose in 21st-century Britain. There is a curious irony in the fact that one of Britain’s most deeply seated idiosyncrasies is its obsession with homeownership, yet we still retain a system based on not actually owning our homes, while the rest of the world has long since abandoned it. As it stands, an Englishman’s home is often his freeholder’s castle, and that’s just not cricket.