News » Are bins to blame for a lack of new housing in the UK?

Are bins to blame for a lack of new housing in the UK? 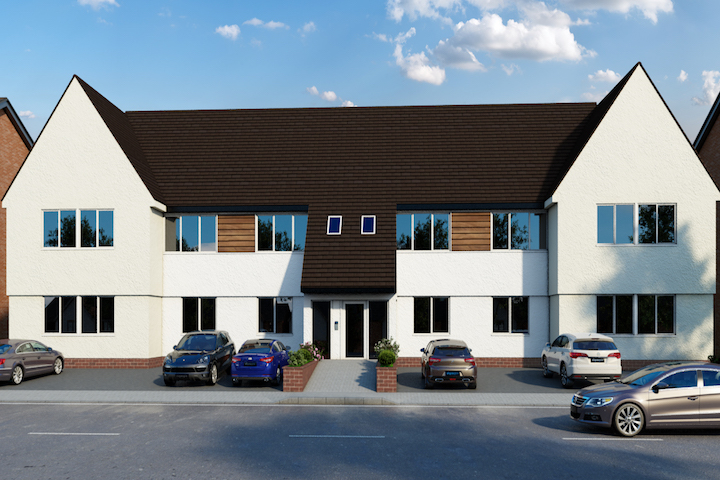 You and I may think it curious that the position of rubbish bins has the power to thwart the development of 1,400 new homes and a care home capable of caring for 66 members of the post-war generation.

You and I may also find it strange that the location of art – and a detailed plan specifying how local artists will be recruited to produce it – can prevent the demolition of a disused factory in order to provide over 200 new homes and 100m2 of commercial space.

However, you and I most likely do not work for a local authority planning department, where such stipulations are routinely held as ‘pre-commencement’ conditions, meaning that building can’t even start until they are discharged. This is despite outline planning permission already being fully granted. According to one builder surveyed by the Home Builders Federation, the average time taken to discharge an individual condition is 25 weeks, with some taking up to nine months to resolve.

A debate can be had over whether or not the inclusion of local art or the position of bins should fall under the judgement of local authorities. But at a time of an acute housing crisis (where over 300,000 new homes are needed each year to meet current demand), it is difficult to see how such trivial issues can delay any work taking place at all.

However, once building has finally begun, pre-occupation conditions can cause further undue delays and expenses. A quantity surveyor once opined to me how the renovation of a listed building was stalled by months because the local authority insisted that 25 samples of mortar be provided in order to find one that matched the century-old mortar of the surrounding buildings. A specialist mortar colour consultant was even hired for the occasion (at developer expense). Naturally, the new mortar which perfectly matched the surrounding, aged mortar at time of installation no longer matches due to weathering.

The result of such local authority fastidiousness is scores of sites left empty and developers accused of land banking. However, according to research commissioned by Chamberlain Walker Economics, due to planning delays, a typical housebuilder needs a land pipeline equivalent to nine years’ worth of current housing completions in order to grow its volume by just 10% a year.

Developers – like any business – need to grow annually, yet unlike other businesses they are burdened with onerous restrictions on their activities.

The resultant lassitude in housing supply has led Sajid Javid to support taking on extra debt to enable the government and housing associations to build the homes that the free market can’t or won’t. This at a time when the existing debt grows at a rate of £5,170 per second. Still, specialist mortar colour consultants need to make a living somehow.